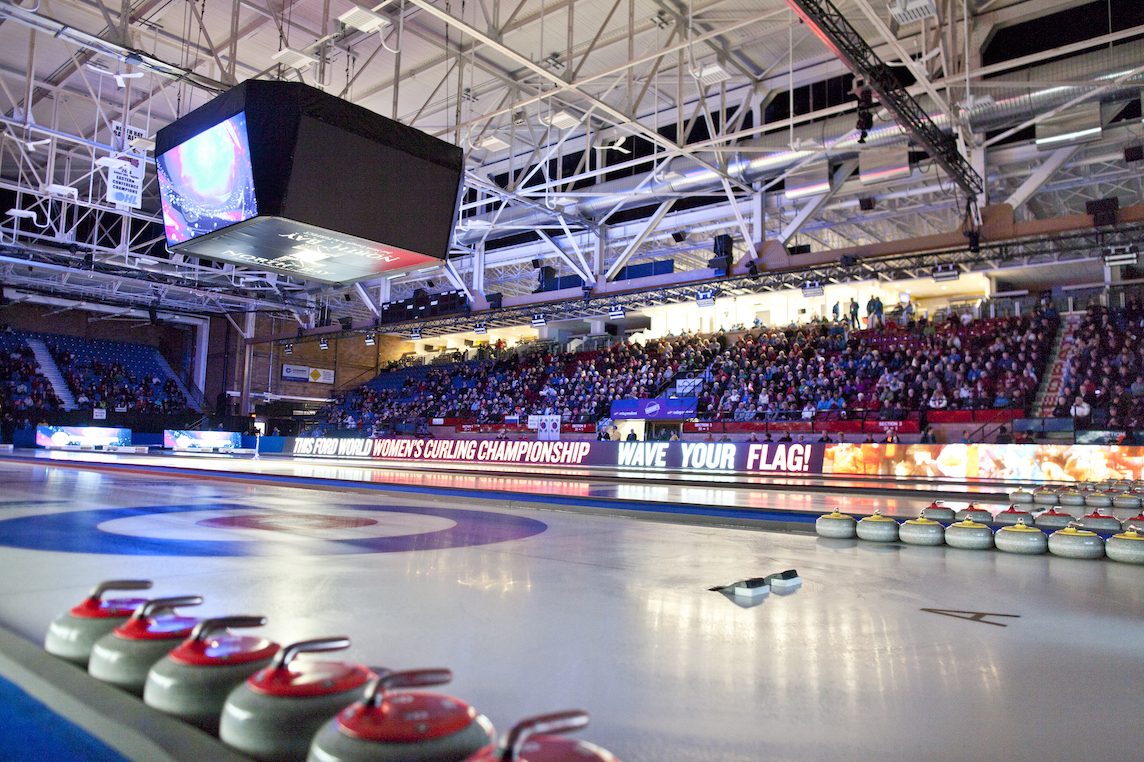 The event takes place on October 4-9, and if 2019’s Masters event was any indication, the Boost National is expected to bring in a mass audience as more than 40,000 spectators went through the doors to take in the in the high-profile event in 2019. 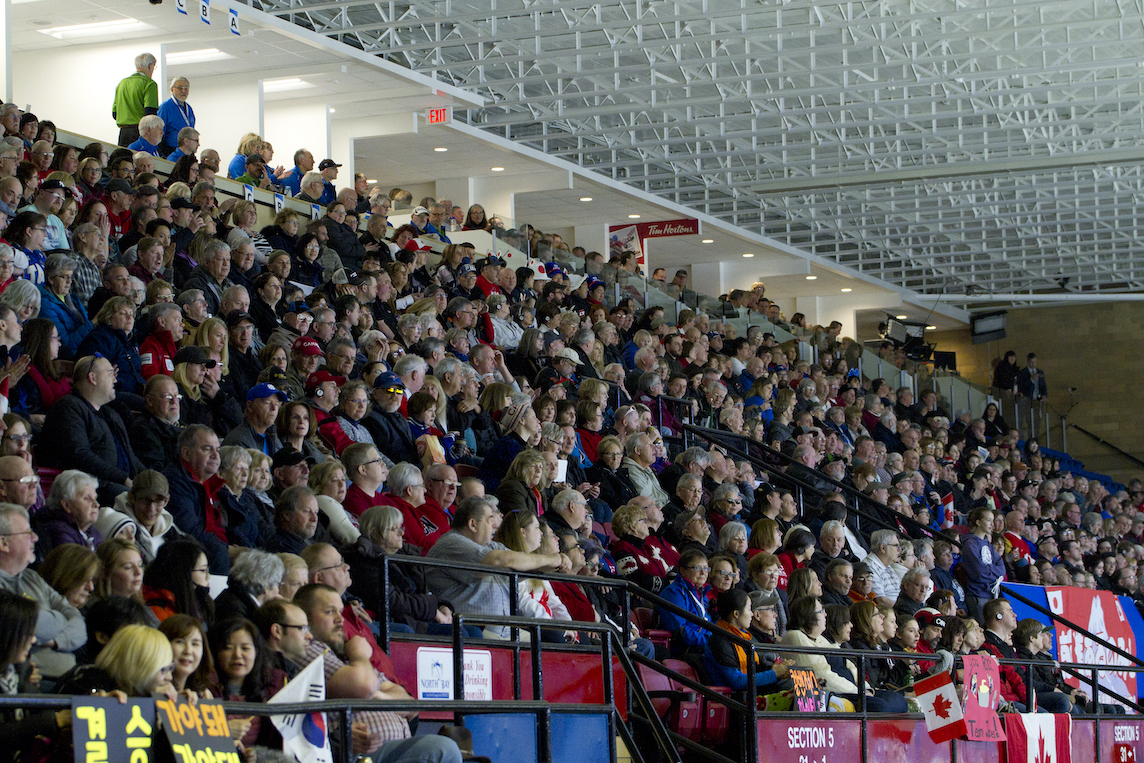 The record-breaking event saw Matt Dunstone and his team beat 11-time champions Team Brad Gushue in the finals on the mens side and Sudbury native Tracy Fleury take home the championship on the womens side. Both competitors praised the North Bay crowd for their enthusiasm and hospitality during the event.

“You could tell that they were having so much fun. It made it easy for us, especially going into this final game, a lot of the slams you go to, don’t have this kind of fan support,” said Dunstone, shortly after raising the trophy. “We’re lucky to play in a Slam that has this sort of fan support. There are hundreds of teams in the world that would love to be in this position.”

“I definitely felt the crowd support, I have a lot of family and friends in the stands, which meant a lot to me,” says Fluery, adding, “North Bay does such a fantastic job with the event, they always do.”

North Bay, located just three hours north of the provincial capital of Toronto, has become a hot bed for big curling events over the last few years has the city has also hosted the Ford World Women’s Championship, which drew in over 70,000 fans during that event in 2018. Jennifer Jones, the face of Canadian Women’s curling said at the time, “I honestly have to tell you this is one of the biggest thrills of our entire curling career.”

“The crowd here has been unbelievable. I just really feel like the whole city has gotten behind us, from going to restaurants to just the hospitality, to the cheers we get. I will forever remember this world championship as one of my most favorite memories in my entire curling career.” 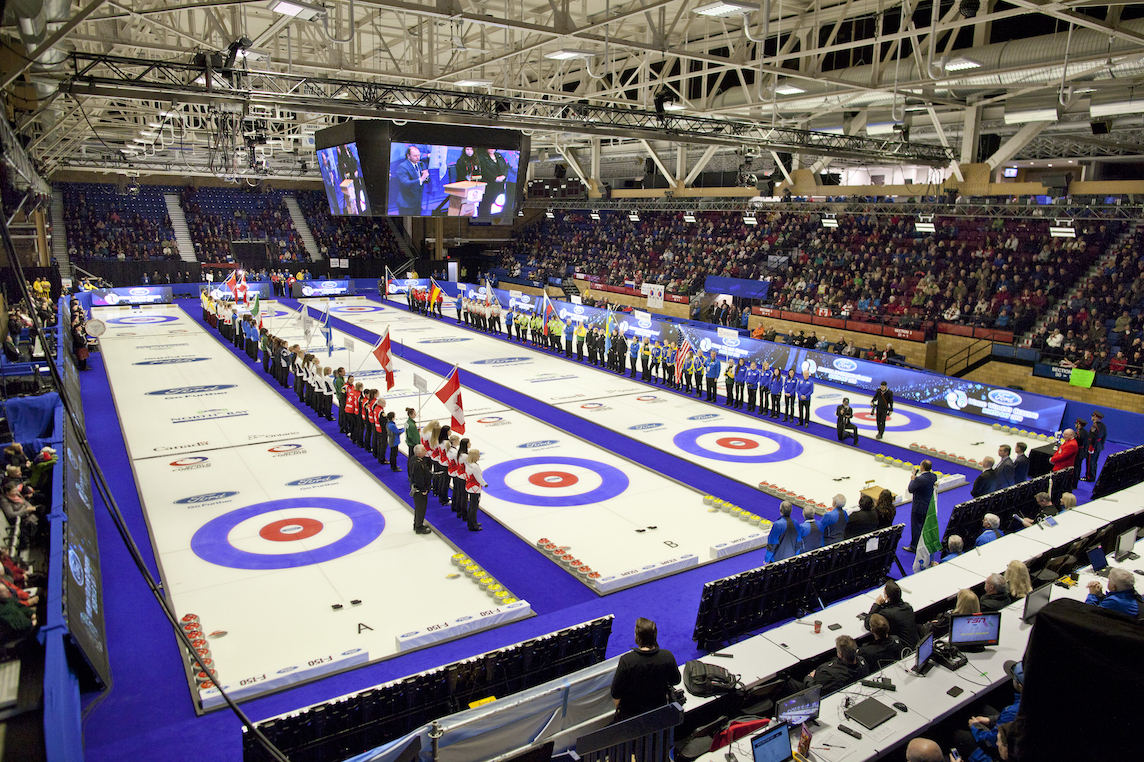 There has also been several provincial championships played in North Bay as well.

There will be 22 draws to see at the Boost National in North Bay this October, and tickets are available now, online at tickets.battalionhockey.com.

With plenty of hotels, restaurants and other attractions in the area such as the Cascades Casino, the Boost National event will be the perfect time for you to make your trip to North Bay and experience what is one of, if not the best, city to watch a major live curling event anywhere in Canada – and perhaps the world. 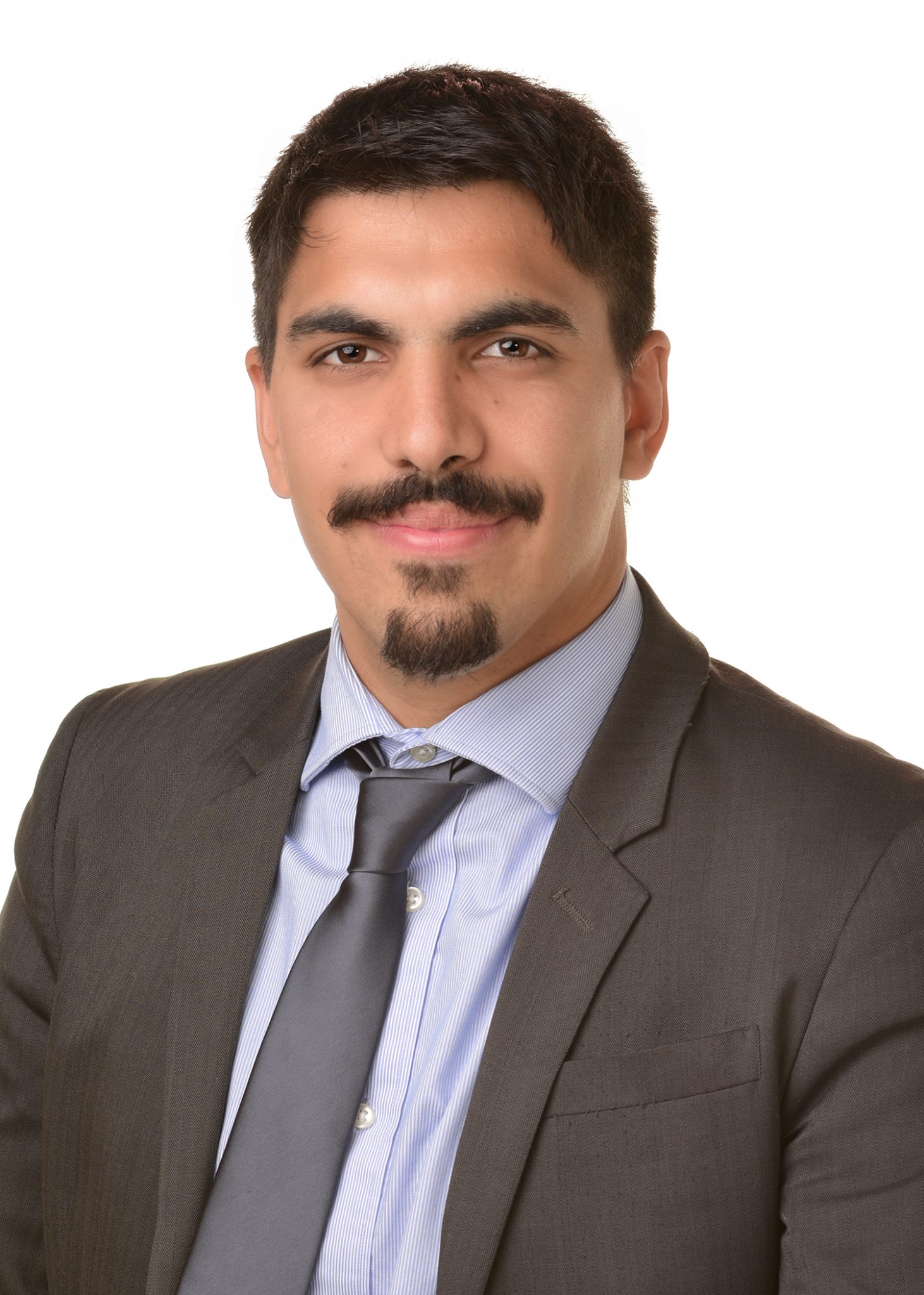 Matthew Sookram is a Canadore College graduate. He has lived and worked in North Bay since 2009 covering different beats; everything from City Council to North Bay Battalion.